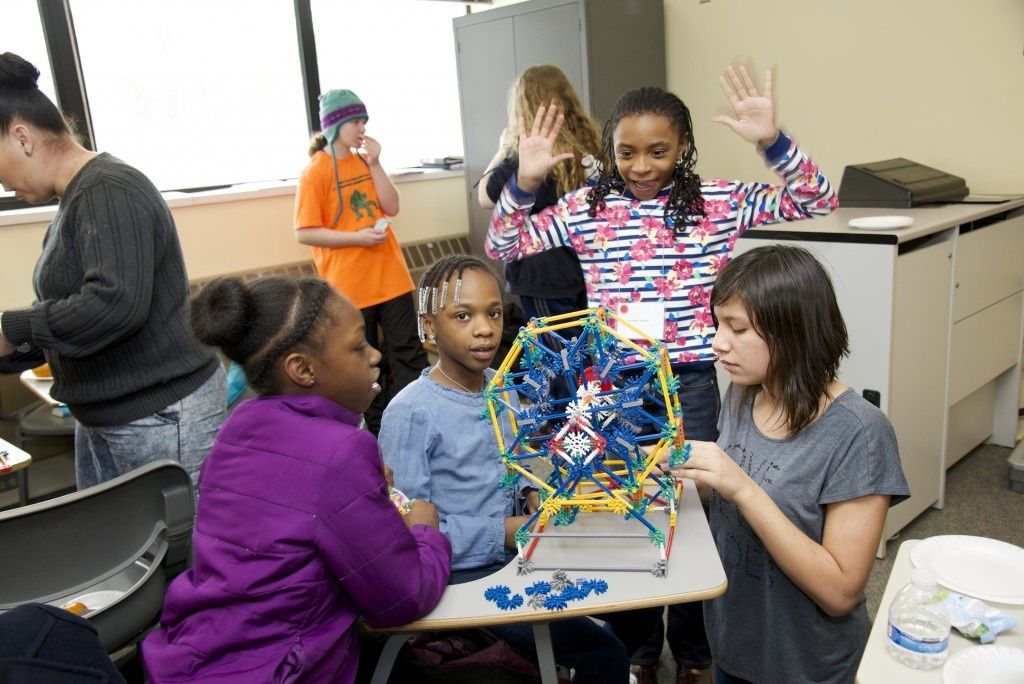 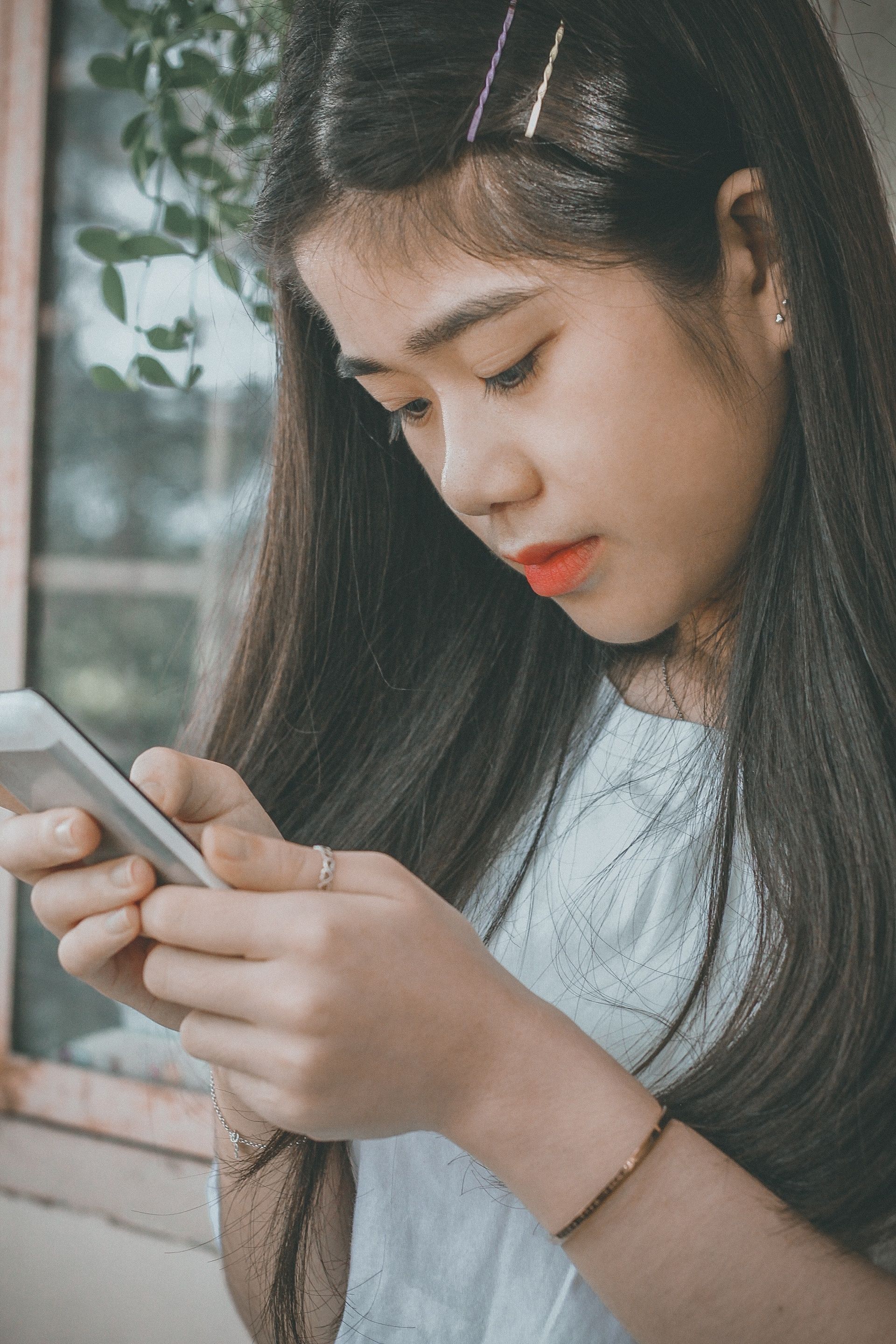 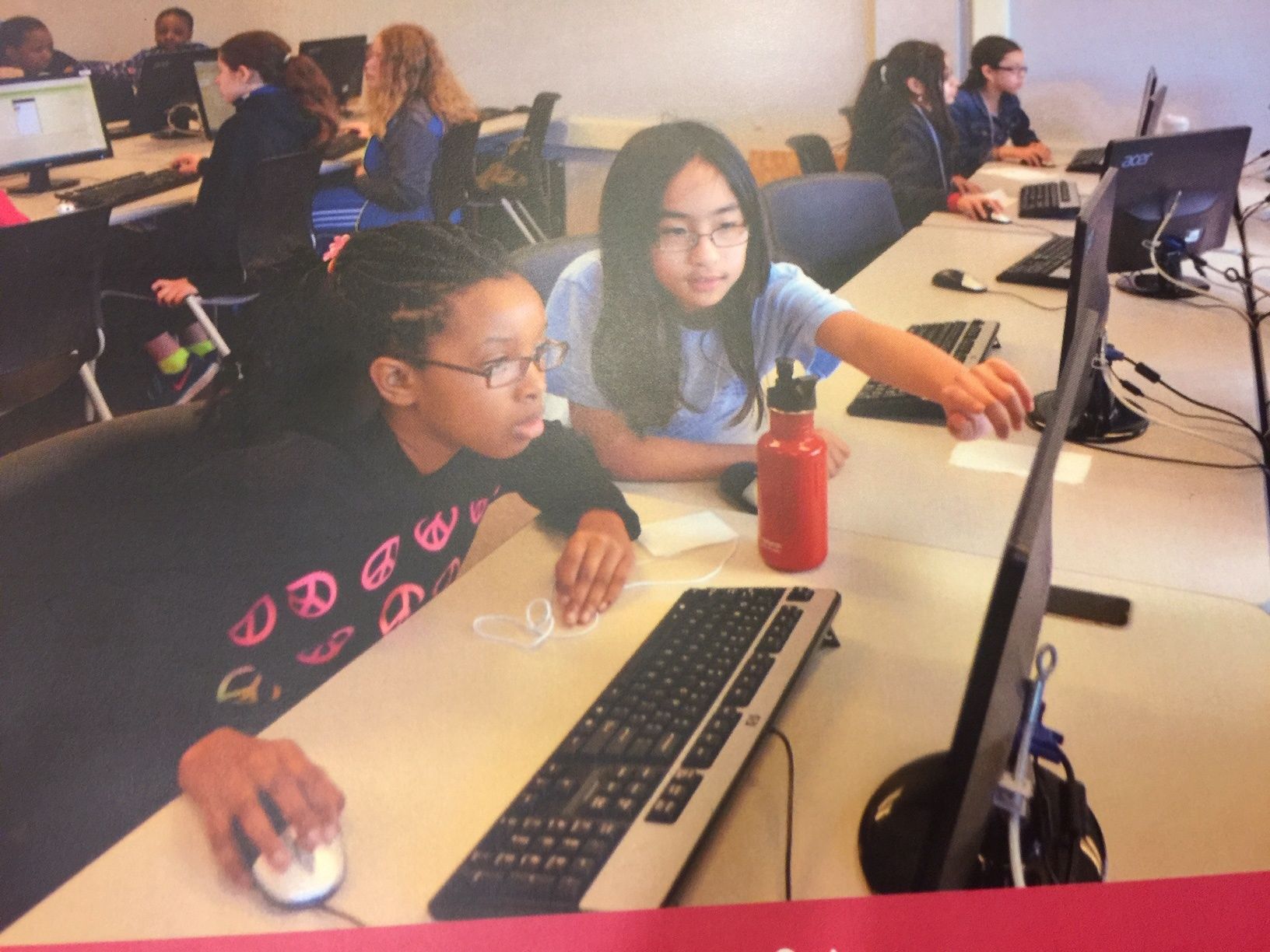 In their own words

"As a young girl, my daughter played with Legos for hours. When I came to know about Dr. Barnett’s all girls’ First Lego League (FLL) program, the only one in the area, I knew instantly that my daughter would love to join the team. Joining the FLL team inspired my daughter to learn programming and write code to make the Lego pieces move and accomplish the assigned mission. As a FLL team member, my daughter learned how to solve real world problems by designing and building robots creatively. After working with FLL team for two years, my daughter graduated to the more challenging First Tech Challenge (FTC) team, also started by Dr. Barnett. My daughter’s passion for robotics grew and eventually led her to design and build a functioning lawnmower robot that she presented during her middle school Science Fair Project. As she participated in robotics events, my daughter became aware of the gender inequality in STEM fields that prompted her to write a paper outlining this issue for her Language Arts class."

"My daughter, Madeleine has participated in your program since fourth grade.  She just graduated Rogers International middle school last week and earned the Presidential Science Award for her grade.”

“My daughter has become really interest in STEM since attending your various programs. Thank you so much for all the work you put into organizing the events”

When you sign up for email updates from Amazing Girls Science,
you will begin receiving:

Amazing Girls Science is a subsidiary of  Saturday Academy.